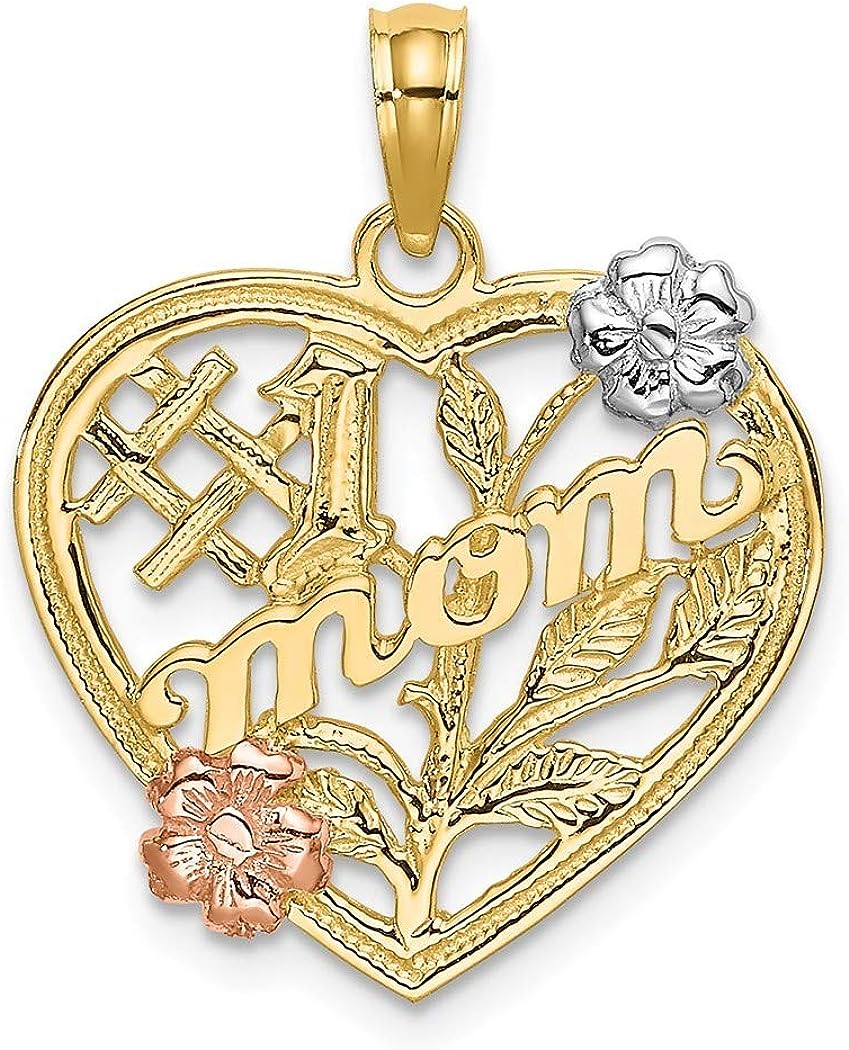 The Senate Finance Committee has significantly scaled back a proposal in the pending budget reconciliation bill to expand the mandatory reporting regime for private financial information in the United States, a move that EPIC and peer organizations called for last month. The original proposal would have required peer-to-peer apps and services to provide the IRS with Tax Identification Numbers and other data for accounts with inflows and outflows of more than $600 per year. Because most individuals do not hold a separate TIN from their Social Security Number, this plan would have forced private entities to collect the SSNs of millions of Americans. The revised proposal raises the threshold from $600 to $10,000, a significant step toward recommendations by EPIC and other privacy and consumer rights groups. “At minimum, the expanded reporting requirement should be scaled back to apply only to business accounts or individual accounts with a high de minimis threshold, adjusted for inflation over time,” the coalition wrote in its letter to the Senate Finance Committee. U.S Treasury Secretary Janet Yellen also praised the change.

Last night, EPIC and the National Consumer Law Center (NCLC) urged the FCC to demand more robust and explicit commitments from voice over internet protocol (VoIP) service providers to protect American consumers from unwanted robocalls. Callers launching robocall campaigns often rely upon VoIP networks to do so. The advocacy groups’ comment to the FCC outlines a series of specific actions the Commission should require VoIP providers to take, including detecting and responding to indicators of suspicious activity on their networks, and increasing transparency to consumers of potential robocall threats. EPIC routinely participates in regulatory and legislative processes concerning robocalls and files amicus briefs in robocall cases.

EPIC in the News

More EPIC in the News »

EPIC provides expertise to shape strong privacy and open government laws at both the state and federal level.

EPIC recently launched a campaign to promote the creation of a Data Protection Agency in the U.S.